Is Cannes the little Seoul on the Mediterranean? Because the Festival can no longer do without South Korean films, prized and awarded on the Croisette. This year alone, four films shot in South Korea are presented as part of the Festival and two compete in competition, two chances for the Palme d’Or in a selection that includes 19 other selected works.

First of all there is Decision to leave by Park Chan-wook, director awarded at Cannes in 2004 with OldboysGrand Jury Prize, then three years later with Thirst, this is my blood, jury prize. Then there is brokerJapanese movie Hirokazu Kore-Eda in South Korean language and with Song Kang-ho, the k-movie actor Parasite, a film that received the Palme d’Or in 2019 and was a huge success in French cinemas. A journey that still goes through an Oscar for best film, a first for a film in a foreign language. 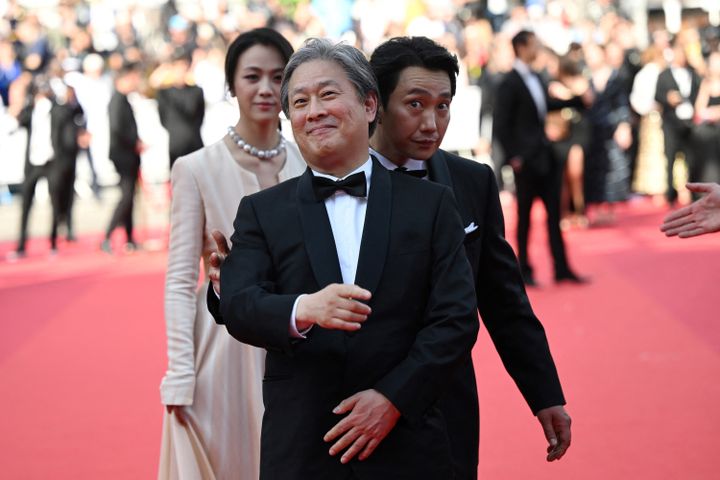 Out of competition, Cannes has also declared its love for Hunt by deciding to screen it in a midnight session. A breathtaking action and spy film, which offers no respite in 1980s South Korea. Its director is none other than Lee Jung-jae, the star of Squid Gamethe Netflix series that was a hit in 2021.

But then, why has South Korean cinema become so essential and recognized in Hollywood as well as in the most prestigious festivals such as Cannes, Venice or Berlin? “In Korea, for a long time, we have been used to seeing foreign films, which has nourished our cinema which today is capable of tackling all genres. With the desire to share it with the rest of the world” , explains Lee Jung-Jae, interviewed by franceinfo. It’s true that recently, there has been an explosion of attention for South Korean films and series. So far Koreans have tried to make very good films and I think they will do even better in the future to satisfy foreign audiences. It is also by having at heart to share these works that Korean content is very dynamic.”

The export of South Korean cinema and culture is also an issue of influence for the country, which since the 1990s and particularly at the end of the 1997 crisis has invested massively in the entertainment industries to revive its economy, promote the country internationally and even benefit from tourism spin-offs. This is the case for k-movies, such as k-dramas and k-pop, of which BTS is the symbol by having become the musical group at the top of the sales all over the planet.

The researchers Vincenzo Cicchelli and Sylvie October, recall in their book K-pop, soft-power and global culture that this development was accompanied by private companies like Samsung who needed content to develop and diversify their activities. To conquer the markets, first Asian then Western, the country first bet on quality and particularly aesthetic works. A momentum that created a dynamic, allowed the emergence of studios, producers, actors. 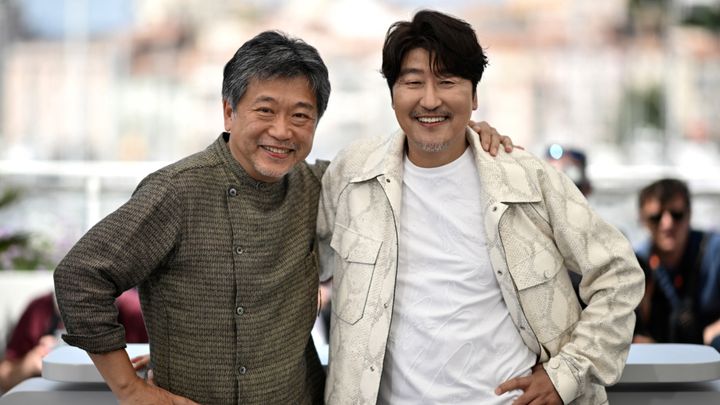 “Today is a favorable framework that gives energy to young people to embark on projects that can have international outlets”, observes Kore-Eda, the director of Broker, interviewed by franceinfo. And it’s true that we Japanese, who are geographically close to South Korea, are very envious of this dazzling new generation for all their efforts and the energy they provide.”

Kore-eda is not the only one to be influenced by this country and its talents. Davy Chou, admirer among others of Hong Sang-soo, shot his latest film there, Return to Seoul, with renowned actors from the peninsula. The film is inspired by the true story of a young French girl adopted in Korea. His film presented in the selection “Un certain regard” has also benefited from South Korean public subsidies, funds intended to promote the country and creation.